Afghanistan has received less attention by the international community after the withdrawal of foreign troops in 2014. However, an increasing conflict level and civilian casualties, internal differences in the government, the presence of ISIS in the country and the thousands of Afghan refugees coming to Europe has put Afghanistan firmly back on the agenda. Afghanistan is still highly dependent on development aid and now needs to secure future support. This to sustain investments in the health and education systems, create new jobs as well as supporting the government in their efforts to reduce aid dependence and reduce corruption. Afghan hopes and plans meets the international community’s interests again. 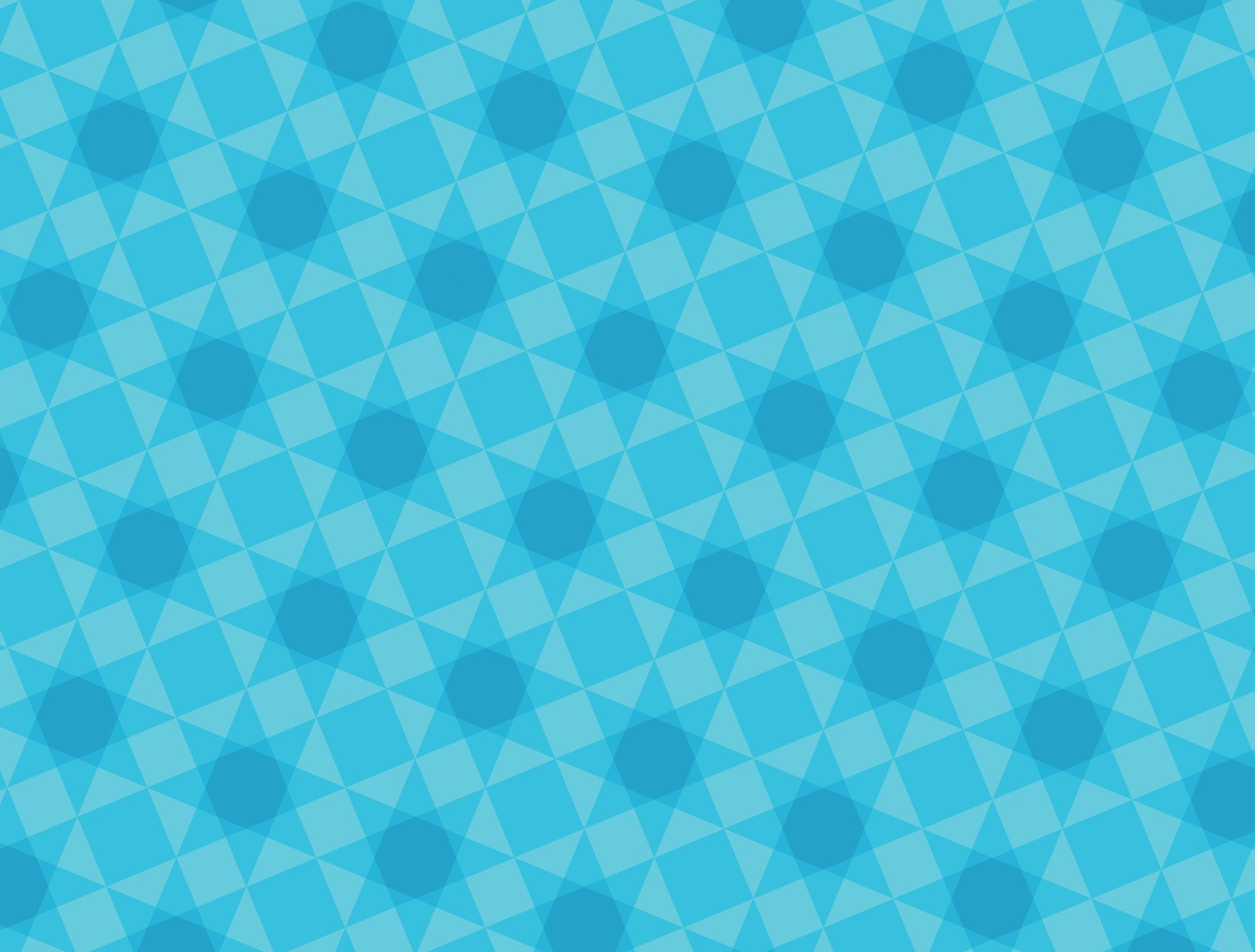