Few if any Taleban leaders say they want to re-establish the Islamic Emirate or revive the policies that drew the world’s opprobrium upon them when they controlled the Afghan state in the 1990s. That is the conclusion drawn in this report jointly written by Borhan Osman of the Afghanistan Analysts Network and Anand Gopal, author of No Good Men Among the Living: America, the Taliban, and the War through Afghan Eyes for the Center of International Cooperation of New York University. The report is based on interviews with members of the Taleban’s political wing and analysis of the movement’s official publications. Their conception of the state is underdeveloped and under-theorized; beyond the two essential elements—a withdrawal of foreign troops and a state based on Sharia—the movement does not appear to have grappled with the specifics of a future state. 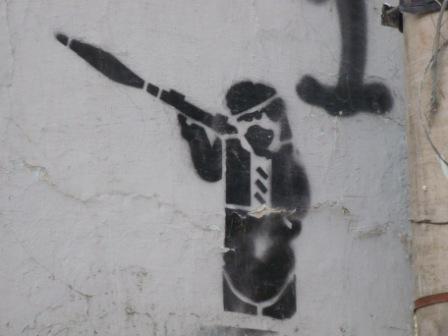 The main grievance the Taleban articulate is the continued presence in Afghanistan of the military forces that overthrew their government to punish them for a crime for which, in their view, they bare no responsibility, the 9/11 attacks on the US. Their objections to the current constitution refer more to the power arrangements that it legitimates than its actual content. Those Taleban with whom the authors spoke noted that the fighters might find it hard to access a compromise outcome.

Pakistan, which hosts the Taleban leadership, has a separate agenda. Many on all sides continue to enrich themselves from the war and the lawlessness it generates. The obstacles to a political settlement are enormous, but, this study argues, mainly for reasons other than the Taleban’s commitment to an extremist form of government.